What do you do when you are an aspiring young musician, longing to see the world all while working on what you love? We asked ourselves that question in the beginning of 2018. Shortly after we booked two flight tickets from Copenhagen to Los Angeles, rented a camper van and with instruments in our hands, we were off to conquer the world.

We crossed the United States of America by busking (street performing) our way through the big and small cities we passed on our way. Money was pretty low, so we had to succeed. In three months we drove 13.000 kilometers through 20 states, and to our big surprise, we survived our expedition to New York City.

We then returned back home to Denmark with a suitcase full of new experiences and an even stronger longing to keep living this peculiar new life we had discovered. We had never seen a lot of buskers in our home country (maybe caused by the many rainy and cold days) so we didn’t see it as an obvious busking place, but we were proven wrong. The lack of street performers made us different.

Playing in the street became our way of making a decent living, opened up for a way to get our name out, made people follow the musical adventure and gave us a lot of gigs. Denmark was suddenly also an option, which meant more countries were also waiting for us. Now we have currently busked through Europe in places such as Spain, Portugal, England, France, the Netherlands, and Germany. Our goal is to involve as many people as possible in our dream, and who knows where we might be next? We just know that we are still planning on conquering the rest of the world. 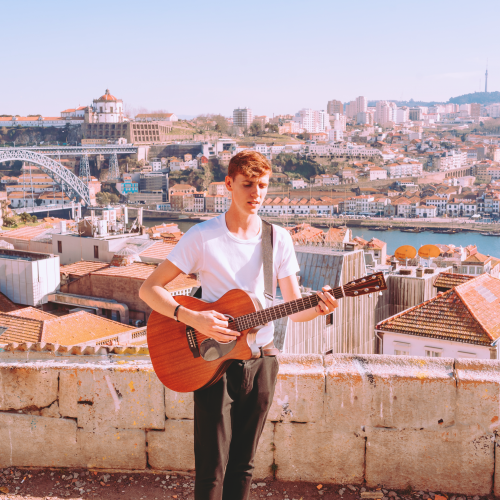 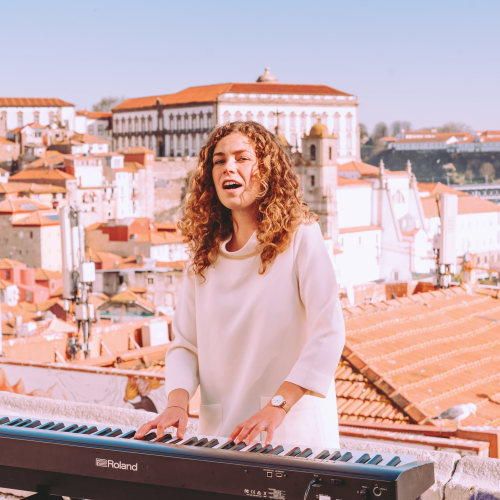